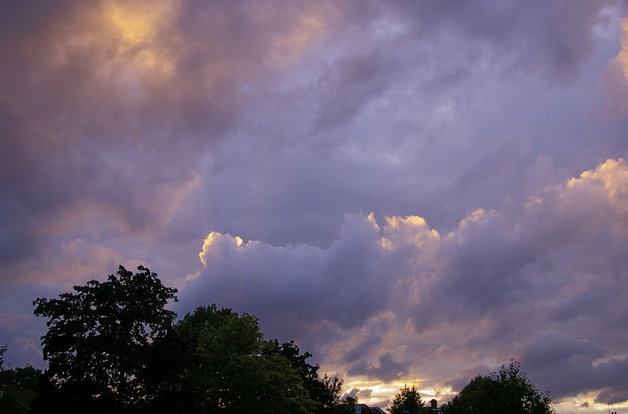 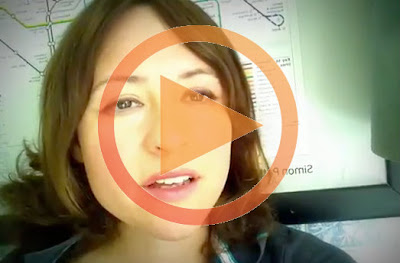 How does Hughes create a strong mood as he describes the storm?


The poem 'Wind' by Ted Hughes is an extended metaphor for a ferocious argument he has with his wife. Pathetic fallacy in the weather creates a tense, disturbing mood where the violence of the argument seems to destroy and alter the laws of nature.
Though the structure is regular, tight and controlled, the argument rages over the end of one stanza into the next through enjambment, as if the storm is an unstoppable force: 'blinding wet // Till day rose'. The first stanza reads like a list, adding to the cumulative effect of overwhelming violence: each line is a clause, and each line uses a similar construction. In the first, 'the house' is 'at sea', the second 'the woods' are 'crashing', in the third, 'winds' are 'stampeding'. The effects build towards the end of the stanza where  the line break acts as a mini-cliffhanger, as in the end of stanza four: 'the house// rang'. The sentence construction builds tension as it slowly drags to the horrible result to the end: that the sound will 'shatter' it.
The violent plosives in ‘black astride and blinding wet’ conjure up a storm so violent it could blind you: sudden, quick and violent. The alliteration and weird mixture of plosive with liquids (l) in (bl) makes it sound as if the storm is thick, claustrophobic, and almost repetitively hammering him. The onomatopoeia in 'booming hills' suggests the hills are a basin, empty, stretched tight like a drum, closing him in, trapped with the noise. Where the 'woods are crashing' could suggest the smashing noise of wind, or even that the trees are moving, crashing towards and encircling him.
The violent pathetic fallacy is claustrophobic, crushing, destructive. The fire 'blazing' at the end could represent the blazing row, a fire that consumes and destroys, echoing the sounds of 'blinding' and 'black' - thick and oppressive. The landscape is symbolic of the relationship being battered by the argument. Even the wind is personified as 'wield[ing] blade light', as if the light is so hard it's metal, cutting, as if you're under attack. The 'bl' sounds continue in 'black back gull bent like an iron bar' - the image of metal being bent by wind intensifies its enraged power, just as where the magpie is 'flung' - like things being thrown around and damaged in an argument.
The colour scheme of the poem is disturbing: an 'orange' sky, with 'emerald' or 'green' light that is 'luminous black' which creates an ominous mood, as if the natural order is sickly and disturbed ‘Green’ contrasts unhealthily with ‘orange’ light. Darkness dominates in the repetition of the word ‘black’. In the oxymoron ‘luminous black’, Hughes gives an unnatural contradiction of black light, shining, as if the order of nature has been destroyed, even as if the darkness is so sharp it has become brilliant.
Unnatural images continue where he shows the force of the storm as being so great that in the morning, 'the hills had new places'. The familiar landscape is unfamiliar, eerie. He says he 'scaled along the house-side', as if he's clinging on to a steep drop: vertical and horizontal have shifted. To this, Hughes adds images of being lost: ‘floundering’, that the house is 'far out at sea all night'. The image of the house, or home, which represents shelter and family being lost in inky darkness is intensely disturbing.
The force of the argument or storm is all directed at the poet. He feels the ‘brunt’ of the winds, so strong that it 'dented' his eyes as he goes to fetch more fuel for the fire. The image of the 'lens of a mad eye' is odd, as if a giant eye is staring, its pupil dilating and contracting ferociously ('flexing'): this image suggests being watched, linking to the other images of eyes: 'eyeballs' and 'blinding', which may symbolise understanding / lack of understanding, Hughes being blind as being powerless. It could represent the eye of the storm, an angry god, or the violent extreme close up of his furious wife's face in the heat of the row.
Images of tension build from the mid section of the poem. The skyline is tight like a 'grimace' of pain, the hills like a tent which 'strained' its guy rope, the house rings with the note that 'at any second' will smash it. In the house, Hughes and his wife 'grip' their hearts. This idea of tightness, isolation is linked to the inclusive pronoun 'we': they are together, but alone, furious, and 'cannot entertain' each other, or 'thought'. They're so agitated they can't even think. Even within themselves, they're claustrophobic, itching to get out.
The idea of the fragile, hollow relationship is built in the image of the hills being a tent - temporary shelter, no more than cloth stretched over rope which could ‘at any second' 'bang and vanish with a flap’. The violent onomatopoeia and plosives intensify the effect. The idea of shelter being blown from its foundations (guy ropes) repeats where Hughes says that 'the roots of the house move', just as the hills move earlier, and the 'stones' below the horizon (foundational stones of the earth) 'cry out'. The image of the green goblet echoes this: the shrill note of the argument will at any moment 'shatter' or smash it - as if the relationship is fragile, a sickly colour but precious and about to be destroyed.
This essay is 900 words long. With thanks to Lucas who wrote most of it! Please link to this page, don't copy.
(c) 2013 M.Kendry  ATeacherWrites.com

Did you see, the video analysis I did of this? 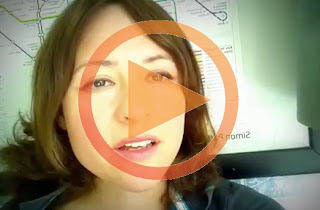