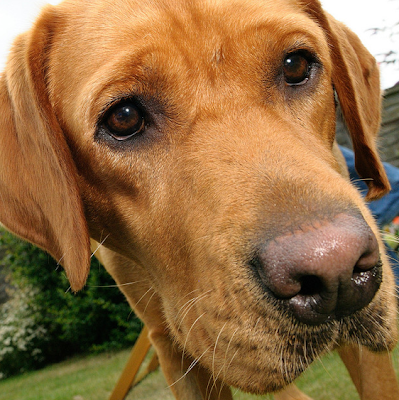 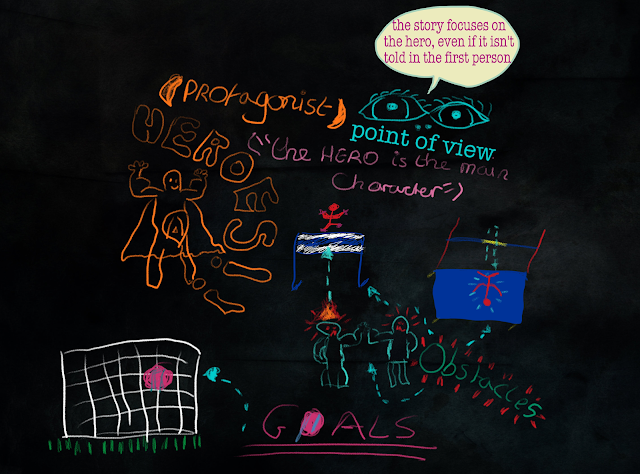 1. What are the three main problems of being lost far out at sea? (paragraph one)
2. What is always slipping through your grasp? (para one)
3. What does Gryllys say it means to be shipwrecked (para two)
4. What two things does he say the sea will do to you? (para two)
5. What was the record for the longest survival at sea? (para three)
6. What was the name of the person who had this record? (three)
7. How did he get wrecked? (three)
8. What things did he have to help him survive? (three)

*
observation (something you've noticed) noun (you can't hold it, like a potato, but you can give it to someone)
reprovingly (in a telling-off kind of way) adverb
resentful (bitter, won't let go of little things) adjective
affair (important happening) noun
desolate (really, really, really, really sad) adjective
evidently (obviously, as shown by the evidence) adverb
astute (very clever, sharp, wise) adjective
empathy (like kindness, thoughtfulness) adjective
guffaws (laughs in a jolly way, like Santa Claus) verb, or noun
decidedly (definitely) adverb
awe noun (massive respect, like you would have for God)
adjective is: awesome, awful, awe-inspiring
adverb: awfully

12th November
Write a description of an explosion. Use plosive sounds. Also use some onomatopoeia.
For example:
+ porridge/jam tart explodes when you are making it in the microwave...
+ you are in a war
+ you are doing chemistry and something goes wrong. 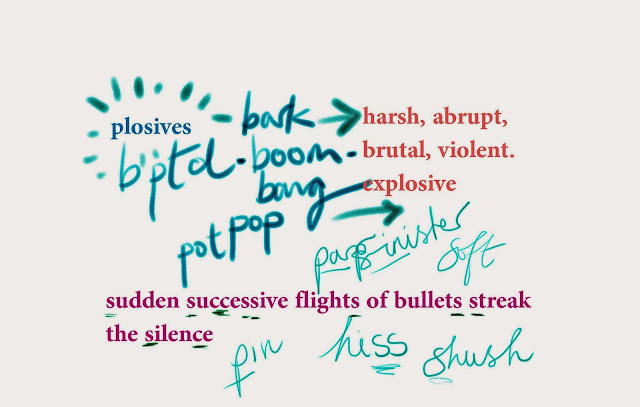 Some vocabulary we have learned:
dusk, twilight, half-light (not quite light, not quite dark) 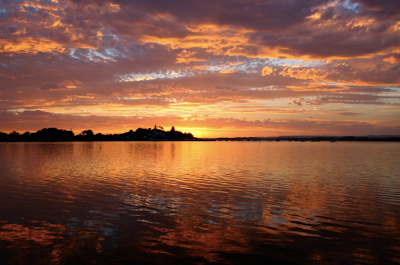 sunset (when the sun goes down below the horizon) - sadness, death, the end of things
sunrise, dawn (sun comes up) - can represent newness, freshness, hope, a new start 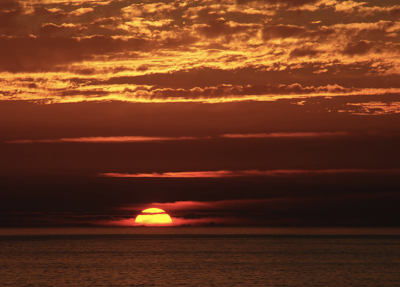 the verge - the edge, a border or the very limit (beyond which bad things will happen).


Week ONE: Homework is to write a description of a place using some of the links below to help you:

Similes and Metaphor
How to create Metaphors in your own writing
What is Pathetic Fallacy?
Link to more interesting describing words.
Interesting photos of Abandoned Places.
Photo of Ruined Abbey: sky like lava.
Examples of how to describe place.
Description of the jungle (Heart of Darkness).