What is Pathetic Fallacy? Simple Explanation for GCSE, IGCSE, and Common Entrance

PATHETIC FALLACY is a type of imagery where weather is used to represent emotions. Any place that weather is used, you’ll usually find it. It is most commonly used to build tension, or to externalise a character’s internal (mental) state. EXERCISE: This extract is from Jekyll and Hyde. How many examples of pathetic fallacy can you find? It was about nine in the morning, and the first fog of the season. A great chocolate-coloured pall (funeral cloth) lowered over heaven, but the wind was continually charging and fighting these embattled vapours; so that as the cab crawled from street to street, Mr. Utterson saw a marvellous number of degrees and hues of twilight; in places dark like the back-end of evening; in others a glow of a rich, lurid brown, like the light of some strange conflagration (burning); in other places for a moment, the fog would be quite broken up, and a haggard shaft of daylight would glance in between the swirling wreaths. In these changing glimpses - without lamps to
READ MORE >> 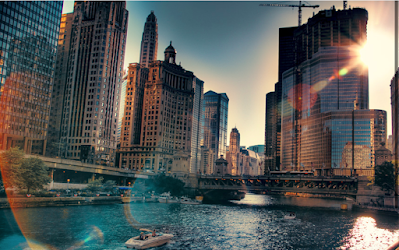 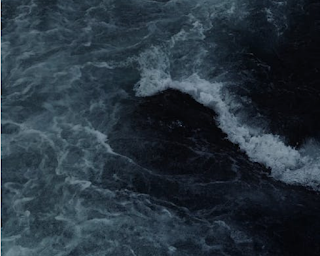 Storm on the Island Heaney: Context, Interpretation and Annotation Analysis 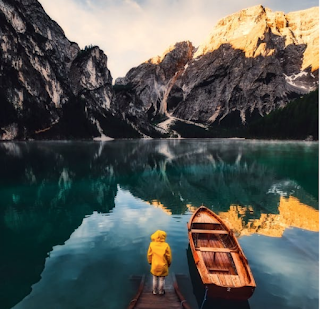