How can I tell what point of view a story, poem or extract is written in? First, you need to know what the options are:

Second Person (addressed to: you, your, thee*, thou* or thine* *Shakespearean) 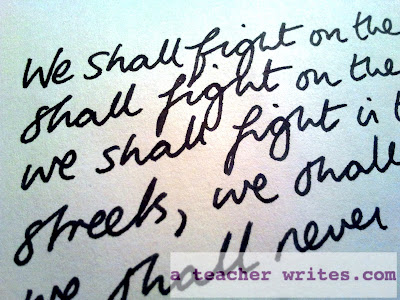 Quick Test for Prose (novels, articles, stories):
Firstly, don't include dialogue in your test. You can almost certainly rule out second person for a novel as it's so very rare (see below).
Now run the same test as for poetry (above).

Third Person and First Person are by far the most common point of view styles in novels. In poetry, it's first person, then second.

Omniscient third person is a fairly distanced viewpoint where the narrator hovers above the action, shifting from one character and place to another. Literally, omniscient means 'all knowing'. Sometimes this includes the author's opinion (in first person). Charles Dickens uses this style a lot - hovering over various characters. We hear the voice of the author (in the first person) at the start of A Tale of Two Cities:

We also find this in Roald Dahl, though Dahl tends to stick to one main character only.
Novels which use this include: Animal Farm, Of Mice and Men, To Kill a Mockingbird, Lord of the Flies, Holes.
Poems which use this are less common as most poets use first or second person. Third person poems include: 'Disabled' by Wilfred Owen, 'Bayonet Charge', by Siegfried Sassoon, and 'The Charge of the Light Brigade', and 'The Lady of Shallott', both by Alfred Tennyson. War poems tend to use it - as do narrative poems - poems that tell a story.

Close focus third person has a restricted point of view; normally, we only see what the main character sees and experiences. We never hear the author's voice. Instead, the story zooms in on the main character. We may also hear this character's thoughts.
If our main character isn't tall enough to see over a wall, the reader can't either. The Boy in the Striped Pyjamas uses this style, though it shifts focus sometimes from Bruno to his sister, Greta.


First person writing is often autobiographical. In other words, 'I' is the author. They're telling us about their own life experiences. In poems, though, it can be hard to tell. We assume Shakespeare's sonnets are his own thoughts, but who knows. Maybe he was making it up.


First person dramatic monologue is where the novel or poem uses 'I'. It's not the poet talking; it's a character. But how can you tell? If the narrator murders someone or is a bird, this is usually a pretty good clue. A quick 'reality-test' should give the answer. Few poets are likely to admit: 'I may be smelly and I may be old' (River God). If in doubt, check the title. (Medusa, My Last Duchess, Hawk Roosting, etc).


In first person, only one person's viewpoint is shown, and it's limited - or unreliable. So in The Curious Incident of the Dog in the Night Time we have a narrator with very limited understanding of the world - and that's all we see. We only know what he knows. In this sense, it's a little like 'close focus third person'.


Novelists sometimes get around the limitations of the close focus of first person by telling different chapters from different characters' points of view - as in R.J. Palaccio's Wonder and Extremely Loud and Incredibly Close by Jonathan Safran Foer.


First person plural -'we' and 'us' - feel inclusive. This is commonly used in travel writing - as if the writer immersed themselves in local culture together with their guide. In a speech, this style feels more inspiring.

Martin Luther King uses both in his 'I Have a Dream' speech. Where he uses 'I', the speech has a personal, confessional quality; 'we' gives the feel of a movement of people working together, and everyone is included.


This story has an odd structure. Most is written in first person, from several different characters' points of view. We hear the explorer's thoughts on Frankenstein, the monster's thoughts as well as those of Victor Frankenstein himself as in the famous passage:

It was on a dreary night of November that I beheld the accomplishment of my toils.

Other sections of the story are second person - told in 'letters' (olden-times 'email'). A letter is also called an 'epistle' - hence 'epistolary' novel. Elizabeth writes to Victor Frankenstein to tell him about events at home. She narrates events to Victor using 'you'. As with most 'second person', the writer also uses first and third person.


... I have sworn thee fair and thought thee bright,
Who art as black as hell, as dark as night.

I have sworn you fair and thought you bright

You're black as hell, as dark as night. 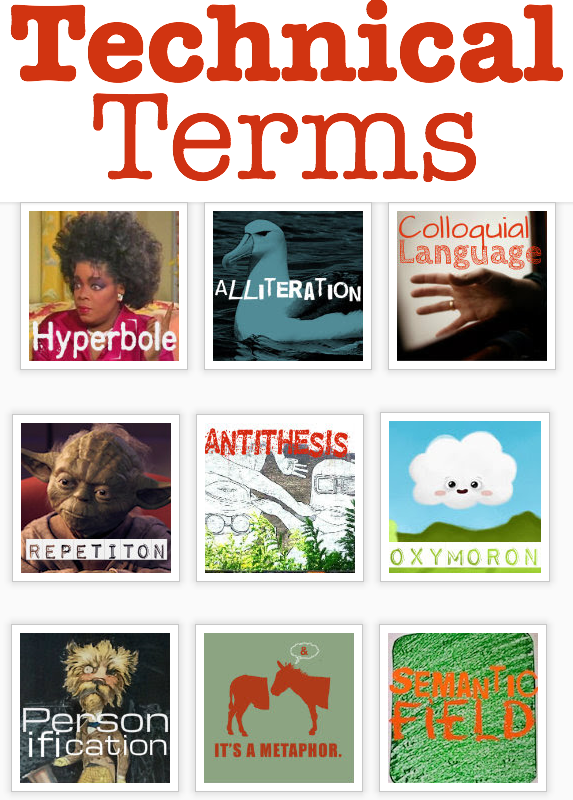