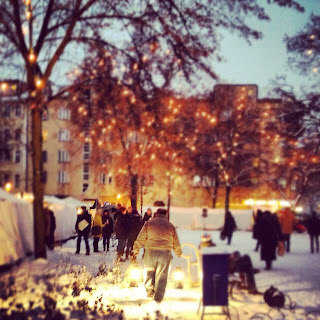 ATeacherWrites.com
Here are some examples of different ways to start sentences, grouped into categories.

e.g. Among the trees, amber light glittered, softly.
Beneath the ice, pike lurked.
Inside the room was nothing but dust.
Outside the town, dull sweeps of green spread into the distance.

Time
e.g. After that, he fell silent.
When she left the room, no one said a word.
Then there was silence.
Six months later, he found a paper cup touched with lipstick, crumpled in the bottom of his bag.
For four years, they sank slowly into despair.

Together, they went through the door.
Alone, she watched through the window as the car drove away.
Nervously, she turned the handle.

Six times, he went to the cupboard, each time forgetting what it was he had gone for.
Once, he had loved her.
Now, nothing remained but half a cupcake with the icing licked off.

-ing
e.g. Sobbing quietly, he put his hands to her throat.
Pounding, smashing through the undergrowth, he heard them coming faster.

Subjunctive (Conditional)
e.g. If she had walked through the door a moment later, she would have died.
If he could just reach the ledge, he might be able to pull himself up.

Mood
e.g. Angry, she turned towards him.
Happy, they looked at the child, then back at each other.
Furious, he twisted the lid off.