When should I use 's? Rules for Apostrophes: the Possessive. 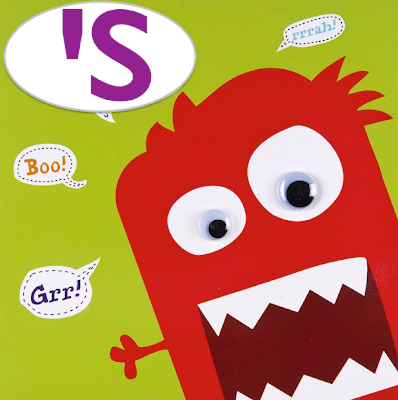 How to use 's is the monster in most kids' punctuation closets (and a lot of adults'). Don't be scared. And don't get confused with apostrophes for things like: won't, can't, I'm, let's. These are here.

The Rules in Detail
Normally, I teach -'s by starting with -s. The fact they sound the same is what causes some of the confusion. Also, both are 'word endings' that get added on to show an extra bit of information.

3. How do I use an apostrophe if the word already ends in (s)? e.g. most plurals, or words like 'James', 'bus', or 'crisis'. Put the apostrophe after the (s) > -s':
e.g. James' ability to squawk like a duck was the result of many hours of practice. (or: many hours' practice)
e.g. The swans' wings were streaked with oil.
Bear in mind (s)+(s) is nearly impossible to say. So normally people avoid it with tricks like this.
e.g. The bus' seats were filthy. > The seats on the bus were filthy.
e.g. The crisis' worst moment was... > The worst moment of the crisis was...

4. FINALLY, but very importantly: its/it's
Possessive pronouns - its, his, her, their, our, my - never take an apostrophe.
e.g. I don’t know why its lid came off.
Its face is really creepy.